Bird of the Ghetto

Based on a true story and presented in Yiddish for the first time ever, the play chronicles the tragic true story of Jewish resistance fighter Itsik Vitenberg and is presented during the anniversary of the start of the Warsaw Ghetto Uprising

The Bird of the Ghetto chronicles the attempted Vilna Ghetto uprising and the tragic story of Jewish resistance leader Itsik Vitenberg, commander of the United Partisan Organization (FPO). The presentation coincides with the 78th anniversary of the beginning of the Warsaw Ghetto Uprising on April 19, 1943.

The FPO wanted the crisis to serve as the spark to ignite an uprising, but without the popular support of the community, Vitenberg was forced to sacrifice himself, and he surrendered to the Nazis. He died within days in Gestapo custody. The Vilna Ghetto was liquidated three months later.

Celebrating this moving work from Chava Rosenfarb is an ideal entrée to our Yiddish Women Playwrights Festival”. “While women artists and directors are a proud part of NYTF’s heritage, it is important that we also give women playwrights center stage at the National Yiddish Theatre Folksbiene". 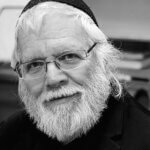 Zalmen Mlotek
Artistic Director
“As we commemorate the anniversary of the Warsaw Ghetto uprising, the true story behind The Bird of the Ghetto, is a moving testament to the bravery and resilience of the Jewish resistance during the Holocaust”. 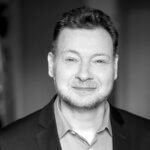 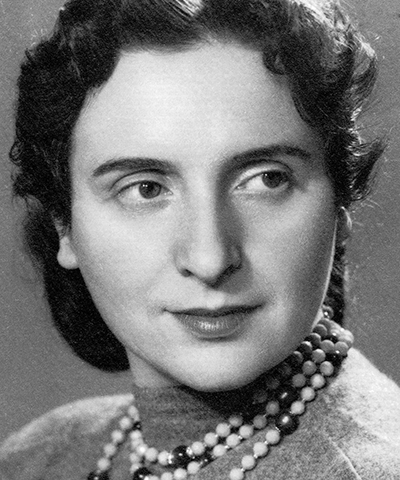 The Bird of the Ghetto is the only play by Chava Rosenfarb, who is considered one of the greatest post-war Yiddish writers. While performed in Rosenbarb’s lifetime in English and in Hebrew, this is the first time this play will ever have been performed in the language in which it was written, Yiddish.

Born in Lodz, Rosenfarb began writing at age eight. In the Lodz ghetto, her poetry brought her to the attention of Simkha-Bunim Shayevitsh, author of the epic poem “Lekh Lekho,” who became her mentor and introduced her to the writers’ group in the ghetto. Upon liquidation of the ghetto (August 1944), Rosenfarb was deported to Auschwitz, and then to Sasel and finally Bergen-Belsen, where she was liberated. In 1950, she immigrated to Montreal. Her literary output after 1947 was prodigious, including the epic, three-volume The Tree of Life: A Trilogy of Life in the Lodz Ghetto.

The Bird of the Ghetto is the inaugural production in NYTF’s Yiddish Women Playwrights Festival, a series celebrating the Yiddish works of women writers. Following The Bird of the Ghetto, the festival will feature readings of plays by Kadye Malodowsky, Marie Lerner, and Miriam Karpilove. The series is curated by NYTF Literary Manager Sabina Brukner. 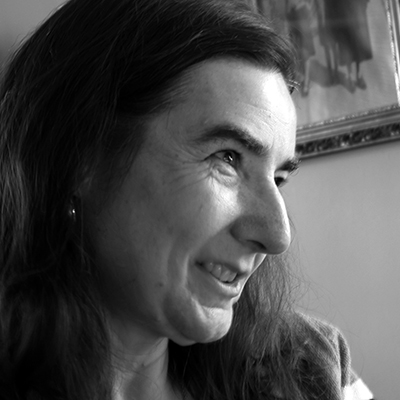 For our interview, we’re talking with NYTF Literary Manager Sabina Brukner. We will learn about the start of NTYF’s Yiddish Women Playwrights Festival, The Bird of the Ghetto, her life and upbringing in Yiddish culture, and of course, we chat about the great Chava Rosenfarb, one of the greatest post-war Yiddish Writers.

National Yiddish Theatre Folksbiene would like to express gratitude to the Performers’ Unions: Actors’ Equity Association, American Guild of Musical Artists, American Guild of Variety Artists, and SAG-AFTRA through Theatre Authority, Inc. for their cooperation in permitting the Artists to appear on this program.

The Bird Of The Ghetto is a benefit for the National Yiddish Theatre Folksbiene through permission from Theatre Authority, Inc.

and remains available for viewing until

Donations to NYTF will support the work of SelfHelp,

Selfhelp’s services for Holocaust survivors honor the sacred pledge made by our founders: to serve as the last surviving relative to victims of Nazi persecution. This promise remains our imperative. Our overarching goal is to provide Holocaust survivors with the services they need so that they may live with the comfort and dignity they so richly deserve.

Selfhelp operates the oldest and largest program serving Holocaust survivors in North America, caring for over 5,300 elderly and frail individuals. The defining feature of Selfhelp’s program is that survivors are served by professionals who work solely with Holocaust survivors – their caseloads are not co-mingled with other elderly.

Bringing the stage to you 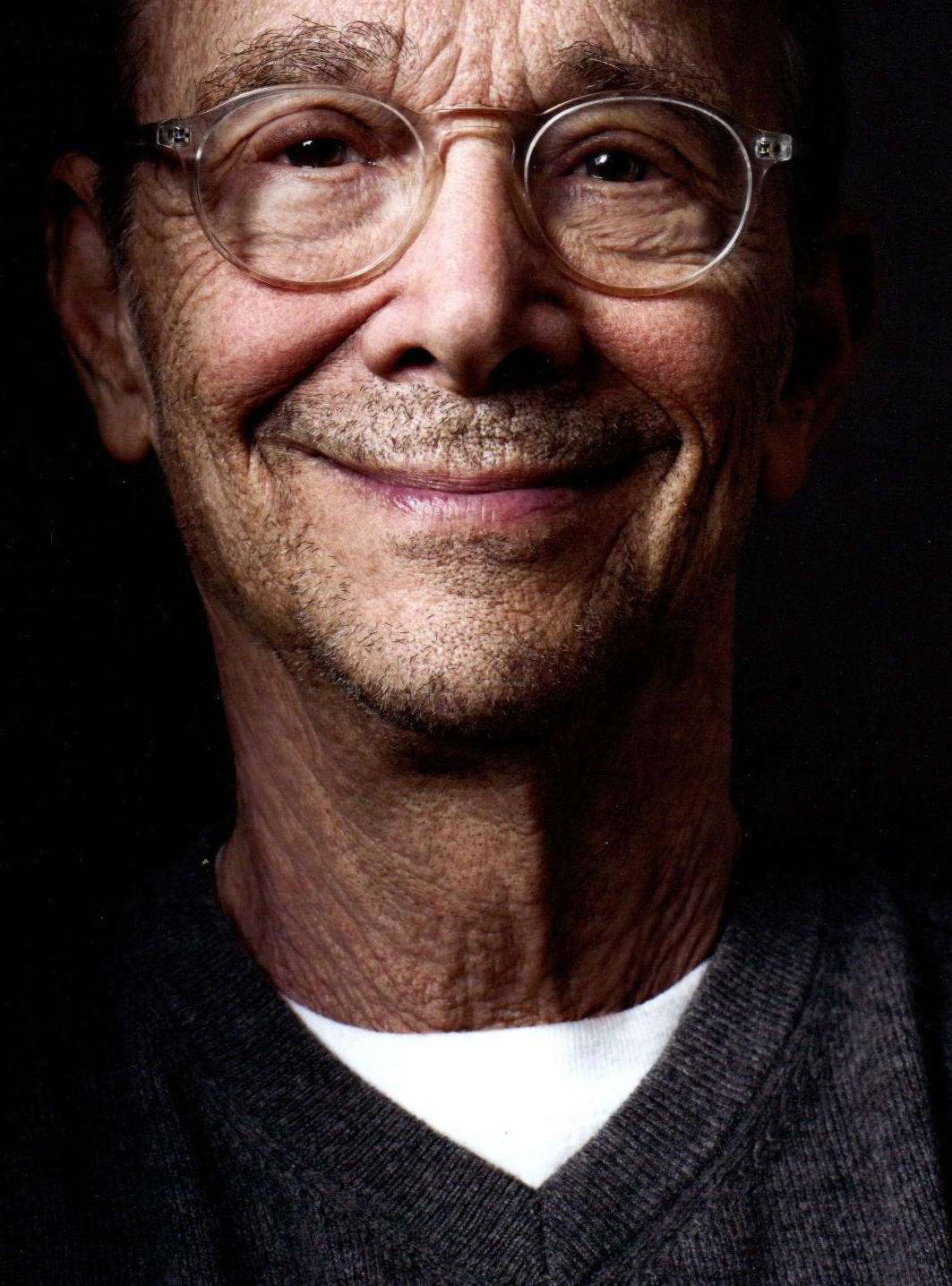 Thank you for visiting

Please do consider a donation to the National Yiddish Theatre Folksbiene.  Your support, no matter how small or large, enables us to continue our mission of producing, presenting and preserving Yiddish culture.